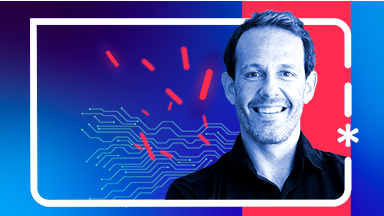 Luca Foschini, Ph.D. is a researcher, data scientist, and executive who has spent the last decade building intelligent systems to measure human health and behavior. He is the co-founder and Chief Data Scientist of Evidation Health. Evidation Health is a new kind of health and measurement company that provides the world’s most innovative biopharma and health care companies the technology and guidance they need to understand how everyday behavior and health interact. Previously he has held R&D positions as Google, Ask.com, and the CERN.

​Luca’s research interests have been at the intersection of computer science and life sciences and include the development of efficient algorithms for collecting and analyzing massive time series data, machine learning methods for mining human metrics and bio-signals, and research on privacy and security. Luca has co-authored more than 30 academic papers and conference abstracts, and several patents.  More recently, Luca had an active role in working with regulatory bodies to facilitate the use of commercial wearable devices in clinical research.