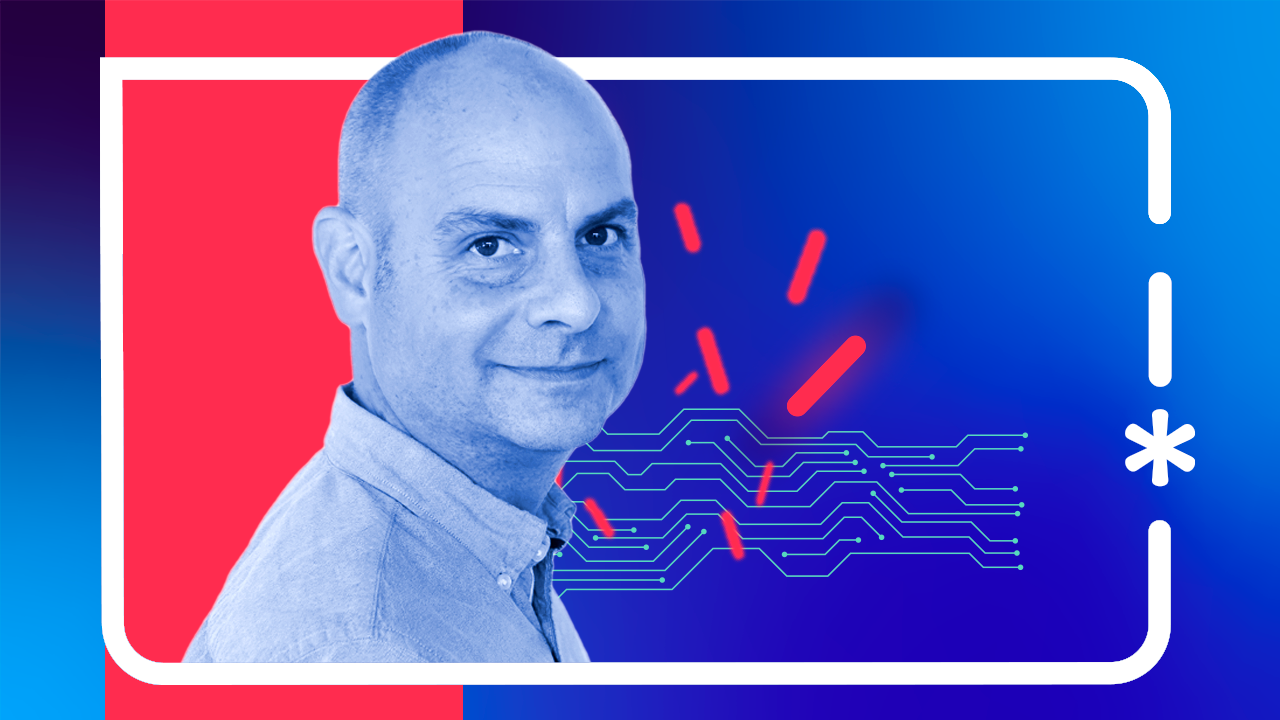 Pierre Carbonez, Belgian nuclear engineer, joined CERN Radiation Protection group in 1999. Section leader of the Dosimetry and Calibration services since 2010, he has been responsible for the installation of the new personal and then operational Dosimetry system at CERN. In 2014 he was project responsible for the construction of the new state of the art CERN Radiation protection instrument calibration facility. Since 2015 he is part of the MARS Collaboration developing spectral CT scanners based on the CERN Medipix technology. To this end he is also fellow in the department of Radiology of Otago University in New Zealand. Radiation protection expert in France and Switzerland he is leading the project of Competence Centre for internal dosimetry in collaboration with CHUV in Lausanne. Supervisor of Doctoral Students for CERN projects or KT funded projects for medical applications.

He is also responsible and lecturer for radiation protection trainings at CERN and other institutes/hospitals.