S2 #5 A Global Perspective: The Power of Collaboration 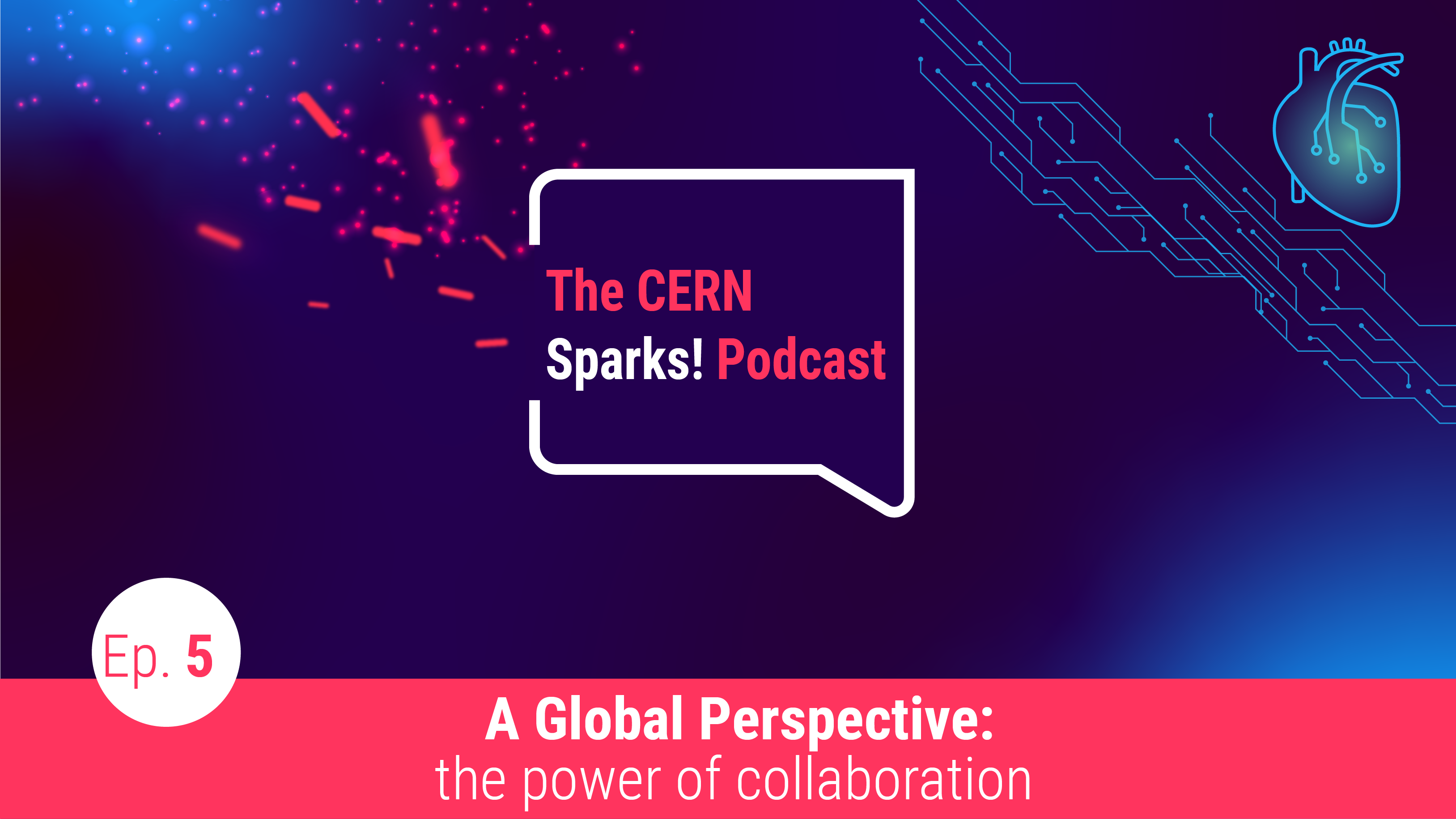 “There’s no such thing as too many scientists” - Ben Perry

Join host Bruno Giussani as he delves into the rationale and practice of large scale scientific collaborations. In this episode Ben Perry, medicinal chemist with DNDI (Drugs for Neglected Diseases Initiative) talks about the nature and successes of open science. Rolf Apweiler, co-director of the European Bioinformatics Institute that collects, analyses and distributes data to the worldwide scientific community, explains the challenges researchers face in accessing the data they need and the way EBI seeks to streamline the process. The Wellcome Trust’s director Jeremy Farrar discusses the interconnectedness of the world and how frameworks for international collaboration are essential for the future especially in areas where the scientific and the political overlap. And Charlotte Warakaulle, director for International Relations at CERN, describes the “CERN model” and elaborates on its scientific and technological contributions to health.