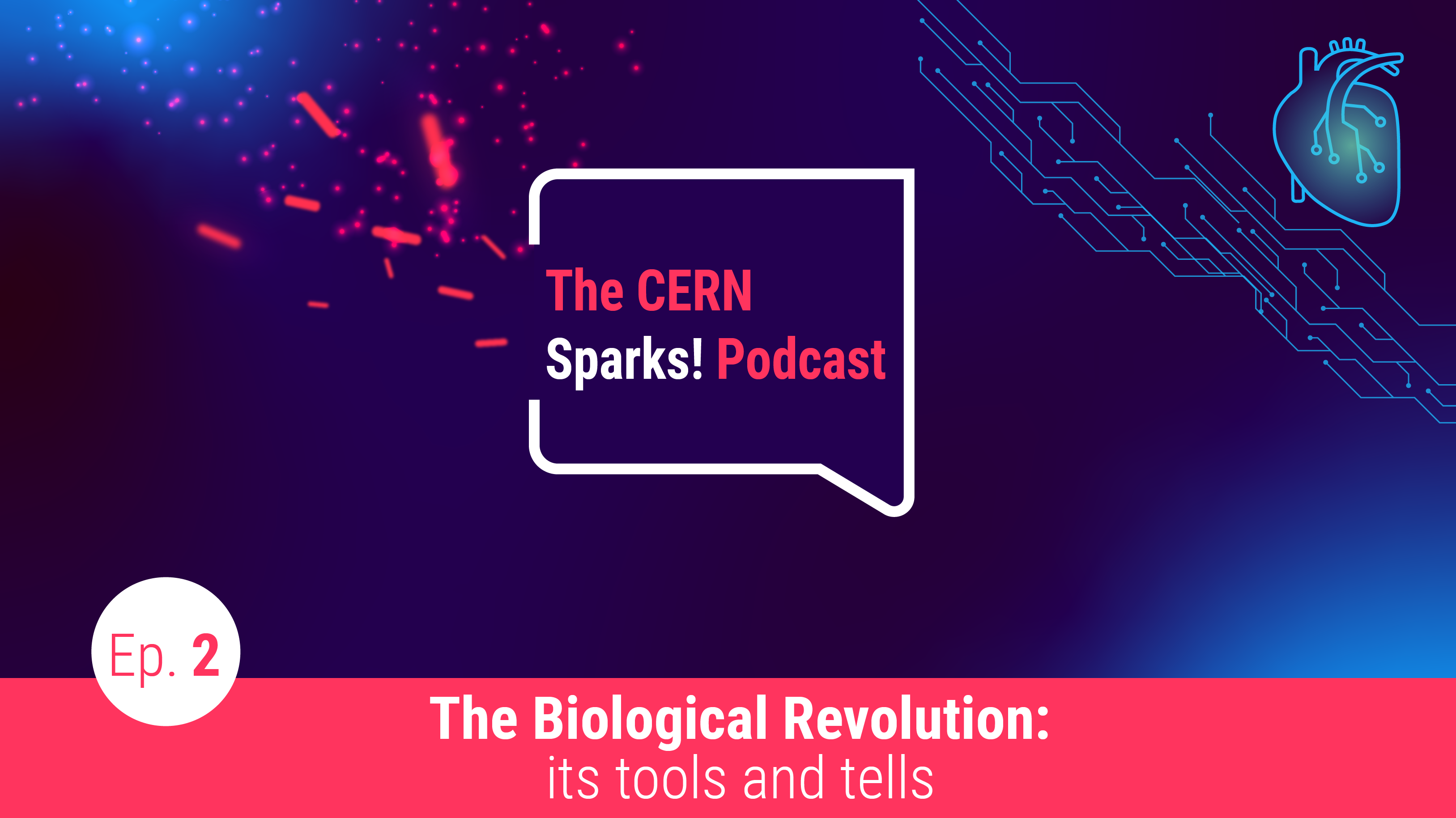 “I think the way we do medicine these days is broken.” - Michael Snyder

In this second episode, join host Bruno Giussani as he examines the specific tools powering the biological revolution. He is joined by Michael Snyder, geneticist and founder of the Snyder Lab at Stanford University, to talk about wearable technologies; by Pushmeet Kohli, AI for Science Lead at Deepmind (a subsidiary of Alphabet) to understand AlphaFold, the machine learning system capable of predicting the structure of nearly all proteins known to science, and its impacts; and Ben Perry, medicinal chemist at the Drugs for Neglected Diseases Initiative (DNDI) to talk about AlphaFold’s benefits for drug development.